Fr Sizwe Nxasana Rest in Peace ·From the Southern Cross 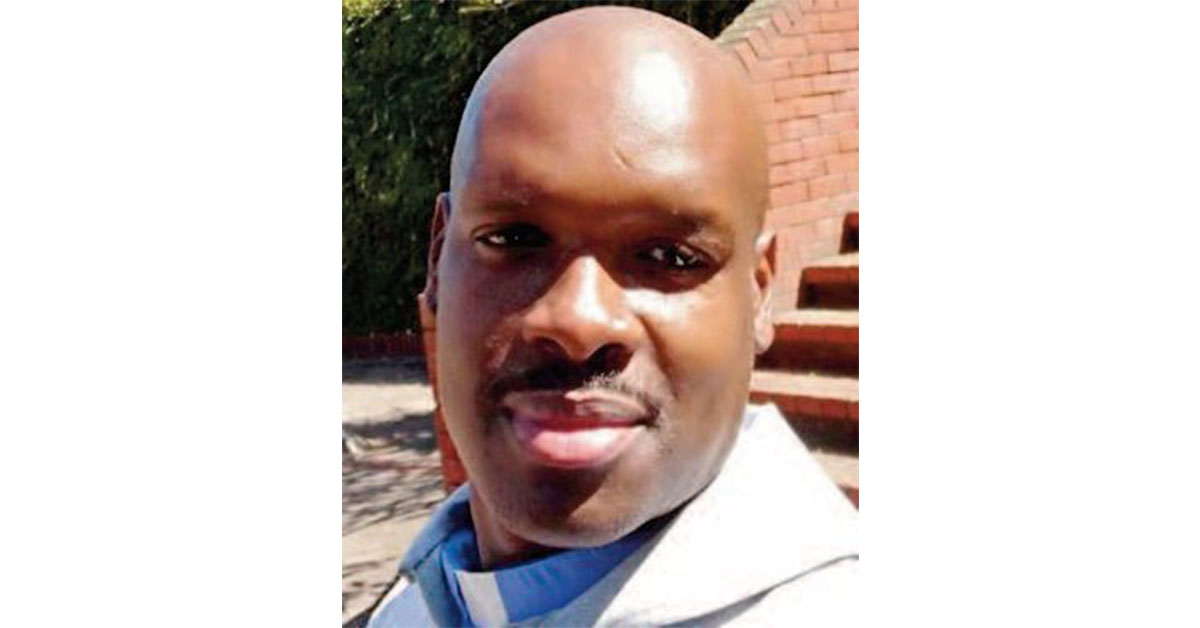 By Fr S’milo Mngadi – At 8:30am on Sunday, June 21, the vibrant Fr Sizwe Wiseman Nxasana of Mariannhill was called to rest at the age of 39 at the Westville Life Hospital, Durban, after a short illness with pulmonary oedema.
Fr Sizwe grew up at St Alphonse parish in Umlazi under the mentorship of the late Fr Reginald Vezi who instilled in him a deep Marian spirituality. He was quoted as saying: “My wish after death is to see Our Lady.”
Having completed a BA in social sciences at the University of KwaZulu-Natal in 2001, young Sizwe joined priestly formation. He studied at St John Vianney Seminary and was ordained a priest in 2009.
Fr Sizwe served for a short time at Mhlabashane mission before being appointed priest-incharge of the small, rural Einsiedeln mission station.
With fewer than 50 parishioners, he formed a vibrant community. On the occasion of the parish’s 125th anniversary celebrations in 2012, Bishop Mlungisi Dlungwane of Mariannhill publicly praised Fr Sizwe’s exceptional organisational skills.

Remote as it was, Einsiedeln had become a resting place for many priests thanks to Fr Sizwe’s great hospitality and excellent culinary skills.
In 2018, he was moved to the more cosmopolitan Mariannridge. Within a short space of time, he had impacted on so many lives that a young man who had almost lapsed, reacting to the news of his death, said: “I had become so proud to say that I am Catholic even in public due to his inspiration.”
A man of great creativity, Fr Sizwe last year organised a parish mission of a kind. Over and above the normal spiritual side, he invited speakers from different sectors to address socio-economic challenges and ills affecting the parishioners.
A Facebook post on May 20, just a month before his death, puts this into perspective: “We need to work quickly and selflessly to change people’s lives, for the time is short.”
Fr Sizwe was also involved with Justice & Peace work in the diocese. For years, he was a diocesan catechetical director going around forming catechists in parishes.
Though generally a jovial and easygoing person, he was firm when it came to matters of Catholic faith and teaching. One prominent catechist said: “He never minced his words when it came to matters of faith which he knew so well but simply articulated.”
He was also the diocesan chaplain of the Catholic Women’s League, which loved him dearly.
On May 31, the feast of the Visitation, Fr Sizwe led a vehicle rosary procession with a hail-speaker around his whole parish, saying that he misses his parishioners. He blessed those who could not join him in their vehicles as they stood in their driveways. It was the last time he was to gather them in prayer.
Fr Sizwe was laid to rest at Bishop Paul Themba Mngoma Clergy Home, Port Shepstone, on June 26 after a private funeral due to Covid-19 lockdown regulations.

I'm a dark-skinned black woman who loves life, fashion, food and books. I am a writer at heart. I am fat and fabulous. I enjoy traveling and exploring. I am creative and smart. Welcome to my world! View more posts